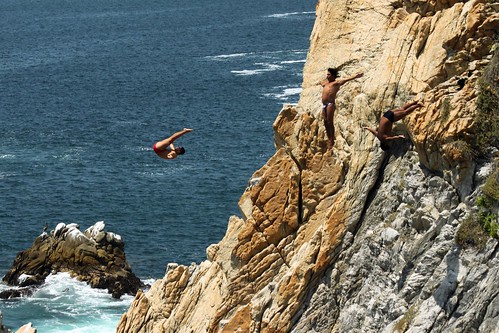 While it is true that data sufficiency questions often require far fewer calculations than do problem solving questions, a common mistake people make on the GMAT is not doing enough calculations.

Let’s look at #114 on page 285 of the GMAT Official Guide (13th Edition). This is a concrete value question that is looking for the total number of staff members. Statement 1 supplies a ratio of office supplies received. The ratio of 2:3:4 could mean real numbers of {2, 3, 4} or {4, 6, 8} or any multiple on to infinity. This statement is clearly not sufficient. Statement 2 supplies the number of office supplies received. This is also clearly not sufficient by itself because all of the numbers in the statement can be divided by both 3 and 9. Now, here is where many people will jump to a bad conclusion. Many test-takers will look at those two statements and assume that because they now have a ratio and real numbers, the problem is solvable and the answer is C, both statements together are sufficient. However, they will be wrong. Unless you can state the specific, mathematical reason that statements 1 and 2 together will be sufficient, you should invest some time working through the possibilities. If we divide the numbers in statement 2 by 3, we get 6, 9, and 12 (a multiple of a 2:3:4 ratio) and if we divide the numbers by 9, we get 2, 3, and 4 (also a multiple of a 2:3:4 ratio). So we still don’t know if there are 3 or 9 employees, and the correct answer is E.

Let’s try another one. Question #125 on page 286 is asking for the probability that a chip will be blue or white. Look at the two statements. Statement 1 gives us the probability of selecting a blue chip and statement 2 gives us the probability of selecting a red chip. When we put the statements together, we know the probability of the white as well, so clearly choice C works. However, we didn’t even think about the fact that statement 2 works by itself. If we know that red is a one-third probability, then we know that blue and white together are two-thirds, which is what the question is asking. We don’t need blue and white probabilities individually. Remember that answer C specifically states that “NEITHER statement ALONE is sufficient,” which isn’t true in this question. Once again, the mistaken answer is C. Are you seeing the pattern here? The two statements are often designed to look great together. Be absolutely certain that C is correct before you select it.

Remember that you have around two minutes per question. If you think you arrived at an answer for a data sufficiency question in just ten seconds, why not take a little longer and work through it more thoroughly? Doing so can help you catch careless mistakes and gain some extra points.