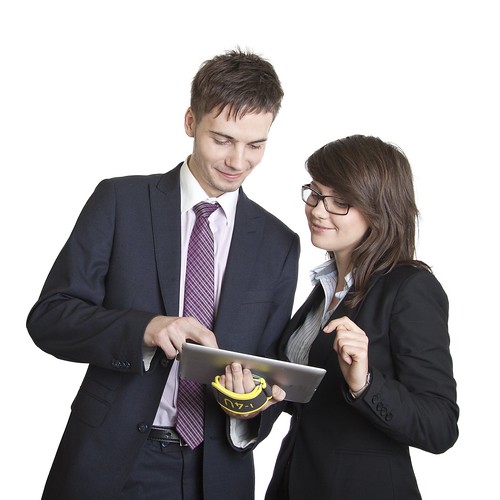 So today, we will look at a common pattern in critical reasoning questions: The Plan. Many critical reasoning questions discuss a plan of some sort. Let’s look at question 88 on page 527 in the Official Guide (13th Edition) as an example. The task of this question is to weaken the argument. This plan in this argument is to modify the income-tax structure in such a way that people will be induced to put money into retirement savings accounts in order for banks to have more money to lend out for business development loans.

If you have read the critical reasoning section in my book, you know one of the keys to answering a “weaken” question is to first identify the assumptions. The assumptions in a plan argument are always easy to find. The argument assumes that the plan will work! In this question, that means that people will put money into retirement, and banks will use that money for business development loans. So to weaken this argument, you just need to find an answer that says one of those two things won’t happen.

Answer A clearly does that, because it says that the money will go toward consumer borrowing, not business development loans. You may be attracted to answer C, but if some people won’t increase their retirement savings, others will. We don’t know exactly how many that some is. What if it’s just 5 percent? Then there will still be plenty of money for business development loans. What if it’s 40 percent, but the other 60 percent save billions more? Answer C is too vague to definitively refute the plan.

Let’s look at one more, number 90 on page 528. The plan is for Logos University to make money by selling its patents to corporations, and then use that money to fund programs to improve undergraduate teaching. The natural assumptions (that the plan works) are that Logos will continue to earn patents, companies want to buy those, and that the profit will go for the stated purpose. Again, we need to weaken this argument, so let’s find an answer that says one of those three things won’t happen.

Answer D says that companies, which are the university’s target clients, have already completed research similar to that which Logos researchers are working on. Therefore, they have no need to buy patents from Logos. This answer clearly refutes the plan.

Go ahead now and try numbers 42, 71, and 97 for additional practice. Be sure to take the time to write down the assumptions. Doing so will enable you to find the correct answer very quickly.