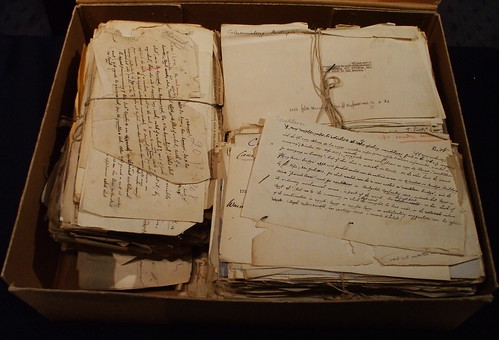 The GMAT Official Guide (13th Edition) lists grammatical construction as one of the concepts it likes to test in Sentence Correction. But what exactly does that mean? Quite often that means run-on sentences or sentence fragments. Those phrases probably sound familiar to you if think way back into elementary school, but you likely haven’t heard much about them since that  time because they are so, well, elementary.

For example, you would never say:

I am taking the GMAT I am applying to business school.

That sentence obviously needs to be split up into two separate sentences. Likewise, you would never say:

Well, OK, maybe you would say that as a short answer if someone asked you what you were doing right now. However, you would never write it in a paper. You would write: I am applying to business school.

As simple as run-on sentences and fragments may seem to be to identify, the problem for many test-takers is that they fixate on the other, more common errors (such as subject-verb agreement or misplaced modifiers) and when they find an answer that fixes the other errors, they select it and move on without looking back. So what is the easiest way to avoid grammatical construction errors? Simply take a few seconds to read the answer you chose in context of the whole sentence before you move on to the next question. Let’s try it with question number 88 from the Official Guide (page 688).

The original sentence has a sentence fragment: react with sunlight._The verb _react doesn’t have a subject. Hydorcarbons and nitrogen oxides should be the subject for that verb, but as the sentence is written, they are part of the prepositional phrase starting with from.

Answer C has the same fragment error, but for a different reason. When creates a dependent clause.  Look at the following clause:

And when hydrocarbons and nitrogen oxides react with sunlight.

When read in context, answer C clearly creates a fragment. (You can eliminate the modifying phrase two major pollutants emitted by automobiles because it is surrounded by commas, which makes it unnecessary.)

Answers D and E have one of our more common errors, subject-verb agreement. By putting the comma after ozone, everything from formed to automobiles becomes unnecessary, leaving us with ozone react.

Answer B is correct because without the comma after ozone or atmosphere, we have

…ozone is formed in the atmosphere when hydrocarbons and nitrogen oxides react with sunlight.

There are no sentence fragments and no run-on sentences because all of the remaining text is clearly distinguished though punctuation as modifiers.

Try questions number 45 and 96 for more examples of sentences with fragments.